Special: Institutions are pulling out investments worth billions from fossil fuels

Home » Activism » Special: Institutions are pulling out investments worth billions from fossil fuels 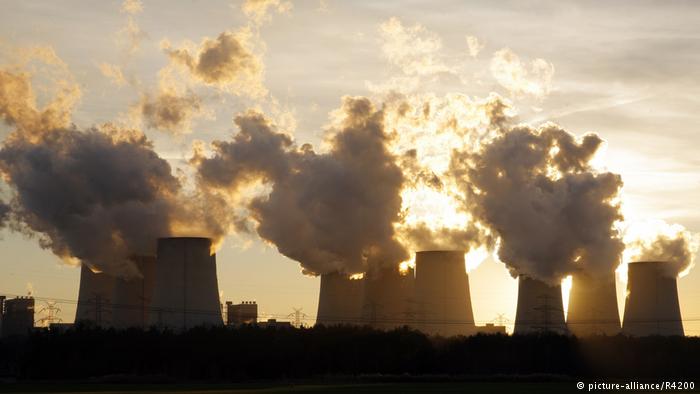 ton and Emma Howard, The Guardian UK
Leonardo DiCaprio and over 2,000 individuals and 400 institutions are now committed to pulling their money from fossil fuel companies, together representing a remarkable $2.6tn of investments. A new analysis shows the value of the funds committed to selling off their investments in coal, oil and gas companies has rocketed in the last year, rising 50-fold. Major pension funds and insurance companies have joined the universities and churches that founded the divestment movement, all of whom fear the impact of climate change on both the world and the value of their investment portfolios.

Stanford Students Stage Sit-In, Want University To Divest From Fossil Fuels
CBS SF Bay Area
More than 100 students are holding a sit-in at Stanford University Monday afternoon to call on school leaders and administrators to divest from the fossil fuel industry. The students are outside university president John Hennessy’s office and have no plans to leave until the college declares a divestment from the fossil fuel industry, student Yari Greaney said.

Thomas Piketty calls for investors to divest from fossil fuels ahead of climate talks
The Guardian UK
Thomas Piketty has called for investors to move their money out of fossil fuels ahead of landmark UN climate change talks. The French economist, along with ‘ecological economist’ Tim Jackson, authors of the respective bestselling books Capital in the Twenty-First Century and Prosperity Without Growth: economics for a finite planet, said that investors should divest from a sector with a business model “at odds with physical realities”.

Development and sustainability – the debate