Report: A New Alignment of Movements?

New Report Explores The Commons as a Paradigm to Align Movements 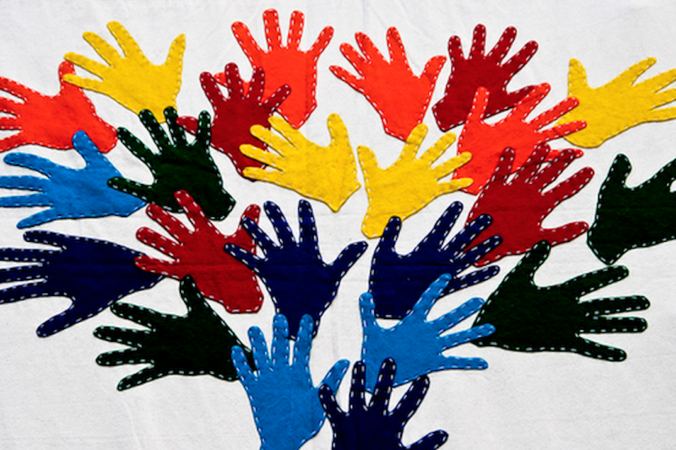 The proliferation of activist initiatives calling for systemic change around the world has never been more impressive. Yet collaborations among like-minded organizations, projects and movements have been disappointingly modest. As neoliberal economics and policies tighten their grip on American society—notwithstanding the dismal misbehavior of financial institutions, corporations and the two political parties—can leading alt-economic and social movements find ways to work more closely together?

In an attempt to explore this challenge, two dozen internationally minded activists from leading economic and social movements met in September 2014. While Margaret Thatcher had once insisted “There Is No Alternative” to her neoliberal agenda—inspiring the acronym TINA—the takeaway from this conclave of activists was quite the opposite: “There Are Plenty of Alternatives,” or TAPAS.

A report summarizing the key points of discussion was recently released by the Commons Strategies Group(CSG), the organization which had convened the twenty-five activists in Meissen, Germany. The report, A New Alignment of Movements? [pdf] was written by myself, as CSG cofounder, and Pat Conaty, a Fellow of the New Economics Foundation and Research Associate at Co-operatives UK. Support for the workshop came from the Heinrich Böll Foundation (Germany) and the Charles Léopold Mayer Foundation (France and Switzerland).